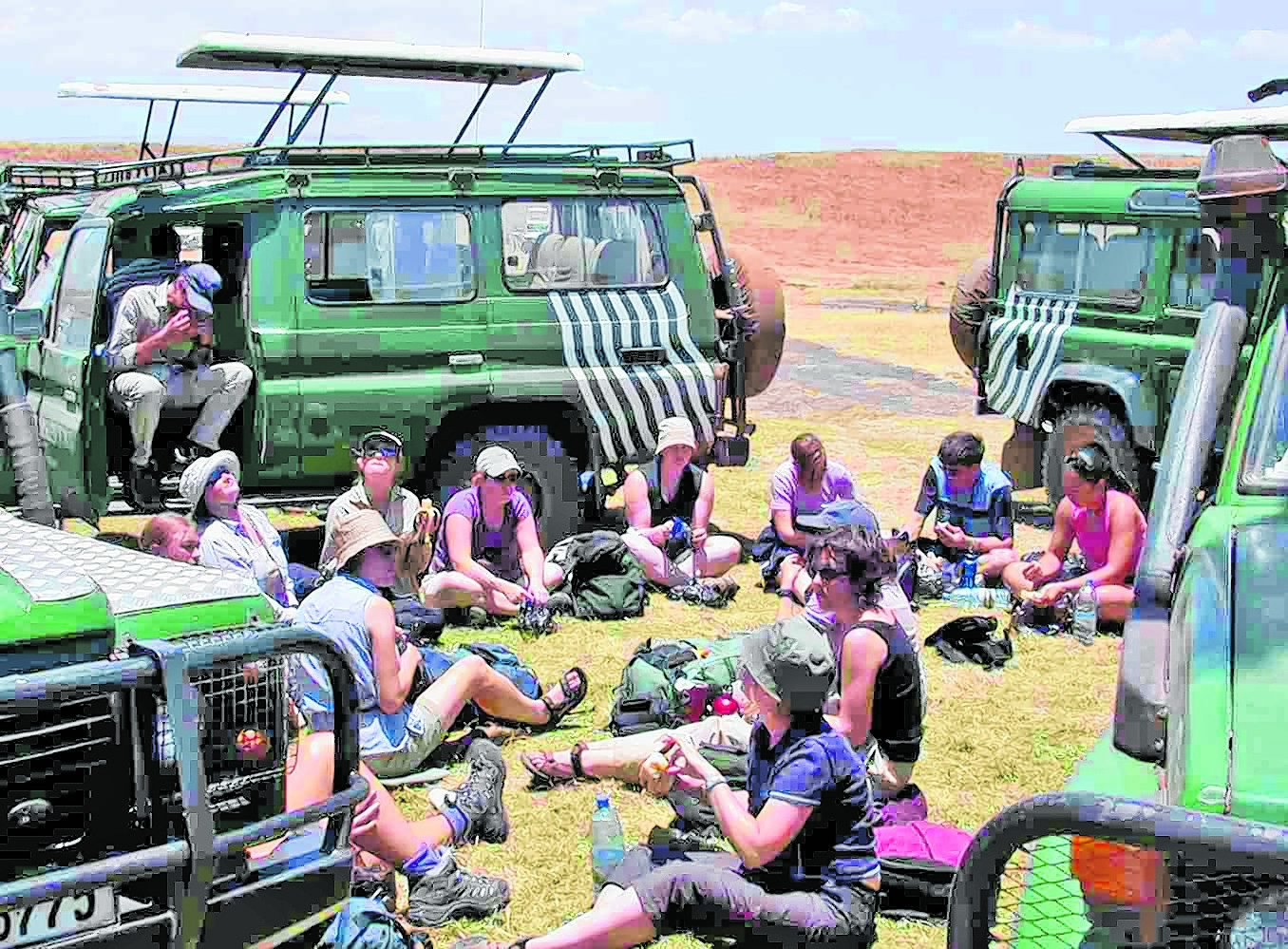 Arusha. Tanzania and Kenya have agreed to join forces in the tourism sector.

The two countries will form a committee to identify how to address issues that are holding back the growth of the key economic sector.

The committee will in turn suggest ways to ensure that both states and the East African region in general attract more tourists.

This was agreed at a high-level meeting of ministers / cabinet secretaries responsible for tourism and senior officials from both sides in Arusha on Friday.

The technical expert committee will prepare a report on how to improve cooperation between the two countries that lead to attract visitors from abroad.

The recommendations would be transmitted to the ministers and would be followed by the drafting of a memorandum of understanding (MoU) on this subject. Speaking at the meeting, Natural Resources and Tourism Minister Damascus Ndumbaro said Tanzania is determined to work with its northern neighbor in tourism development. “Once the recommendations are formulated, we ministers will meet to agree on the way forward,” he told reporters at the Ngorongoro Tourism Tower. Dr Ndumbaro said tourism was a key sector for the economies of Tanzania and Kenya despite the Covid-19 outbreak. For Tanzania, the sector contributed 21.5% of gross domestic product (GDP) and 25% of foreign exchange production before the outbreak of the pandemic.

The sector also generated around six million direct and indirect jobs before Covid-19 and efforts must be made to ensure a rebound.

The minister said Tanzania will have the privilege of hosting the first East African Community (EAC) tourism exhibition to be held here next month. Next year, the country will host a high-level meeting on tourism under the auspices of the United Nations World Tourism Organization (UN-UNWTO).

Kenya’s Cabinet Secretary for Tourism and Wildlife Najib Balala said increased cooperation between the two countries would attract more visitors to the region.

He called for the acceleration of a proposed memorandum of understanding on tourism cooperation between his country and Tanzania and suggested that it should be completed in three months. The cabinet secretary also called for the relaunch of the 1985 framework for tourism cooperation between the two countries which, according to him, is at a standstill.

“We need the 1985 framework. It should either be relaunched or replaced by another agreement,” he said. Mr Balala said Kenya had succeeded in increasing the share of domestic tourists to one-third of all visitors to its attractions in response to Covid-19. However, he said, his country was following Tanzania in terms of tourism income before the outbreak of the pandemic early last year.

According to him, Tanzania earned more than $ 2 billion in 2019, while Kenyan tourism generated around $ 1.6 billion in tourism revenue.

EAC (Planning and Finance) Deputy Secretary General Steven Mlote said Tanzania and Kenya must agree on the movement of tourists across borders.

The East African region expects to receive 3.75 million foreign tourists this year, an increase of 1.5 million from the 2.25 million recorded last year. This is when efforts are underway to resuscitate the multi-million dollar industry that has barely been battered by the Covid-19 epidemic.

“This year (2021) we are expecting a total of 3.75 million tourists, 1.5 million more than last year,” said Simon Kiarie, the chief tourism officer.

The bulk of foreign tourists to EA normally go to Tanzania, Kenya, Uganda and Rwanda and a few to Burundi and South Sudan.

Jafo: these will be Tanzania’s priorities at COP26

Barrick’s operations in Tanzania on track