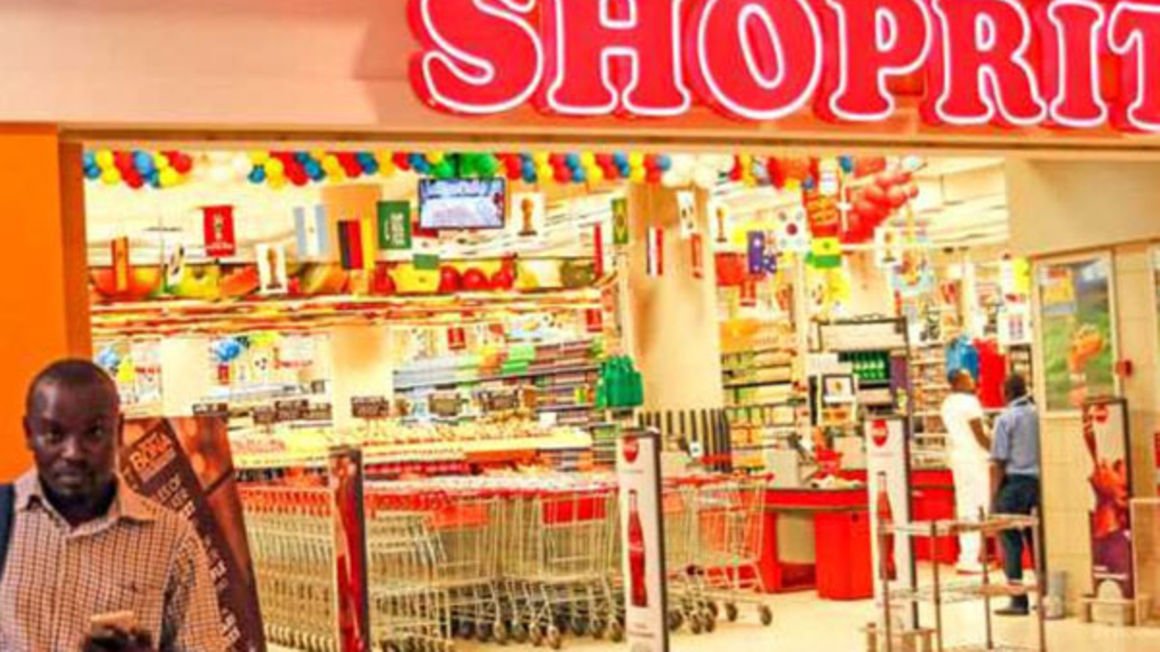 South African company Shoprite Holdings Ltd made $ 10.27 million gain on sale of assets in Uganda, Madagascar and Nigeria as Africa’s largest fast-growing consumer goods retailer pulls out markets that he considered to be underperforming on the continent.

It comes as the group made a provision of $ 87.89 million on loss-making stores outside South Africa during the 53-week period ended July 4, 2021, while its net debt increased. from 4% to 1.77 billion dollars against 1.7 billion dollars.

The retailer, which is listed on the Johannesburg Stock Exchange (JSE) and listed on the Namibian and Zambian stock exchanges, revealed in its financial statements for the 53 weeks ended July 4 that its operations in Uganda and Madagascar that it had classified as “Assets held for sale” generated a combined net gain of $ 8.85 million, but declined to disclose the value of each transaction.

On the other hand, the sale of the Nigerian subsidiary, which was finalized on May 23, achieved a net gain of $ 1.41 million after the sale of the company at $ 35.89 million of which $ 29.81 million dollars of the amount have already been cashed.

The retailer noted that its operations outside of South Africa, made up of 14 countries, contribute only 20% of the company’s profitability, with a whopping 80% of revenue coming from South Africa.

As a result, it closed its activities in Mauritius in 2019 due to continued non-profitability. Operations in Uganda and Madagascar recorded net losses of $ 1.41 million and $ 540,865 respectively in the fiscal year ended July 4.

Its Kenyan subsidiary, whose last store was closed in January, reported a net profit of $ 676,081 during the period under review.

According to the retailer, Kenya had three stores, Madagascar 10, Nigeria 25 and Uganda had five.

Shoprite left Tanzania in 2014 selling two of its branches in Dar es Salaam and one in Arusha to the then regional retail giant Nakumatt Holdings. It is argued that Shoprite’s business, particularly in Africa, has been disrupted by technology as some buyers have now moved to online operations.

On the other hand, Botswana-based retailer Choppies Enterprises Ltd (CEL) ceased operations in Tanzania and Kenya last year to limit financial losses amid stiff competition in the retail sector.

The South African company was sold at a loss of $ 8.2 million in April 2020, and a combined loss of $ 58,952 on the disposal of plants and equipment from discontinued operations. The retailer’s operations in Mozambique were closed in September 2019, followed by operations in Kenya and Tanzania in March 2020. In Kenya, retail giants such as Uchumi, Nakumatt and Tuskys collapsed, leaving the market to future players such as Quickmart and Naivas.

Earlier this month, another South African retailer, Massmart, which operates Game Stores, revealed plans to sell its three stores in Kenya, marking the latest in a string of East African withdrawals by a southern African company.

The JSE-listed retailer has listed 14 game stores in East and West Africa for sale, citing the need to focus on its “core strengths” as the group’s losses declined in the half-year closed in June 2021. The company said it has started a formal sale process to divest five Game stores in Nigeria, four in Ghana, three in Kenya, one in Uganda and one in Tanzania. Massmart debuted in Kenya with Game Stores in 2015 with its first store at Garden City Mall, to take advantage of the growing demand for outlets in the country. She then opened two more stores at Waterfront in Karen and Mega City Mall in Kisumu.

However, in March of last year, the retailer announced it would close underperforming game stores as consumers grapple with declining disposable income amid the Covid-19 pandemic.

The French franchise Carrefour is expected to take over the Shoprite Checkers stores when the South African giant has completed its exit from the Ugandan market.

The Carrefour franchise in Uganda is operated by the United Arab Emirates-based Majid Al Futtaim Group, which announced in a press release that it had accepted the lease transfer of the shops from Shoprite Checkers Uganda Limited.