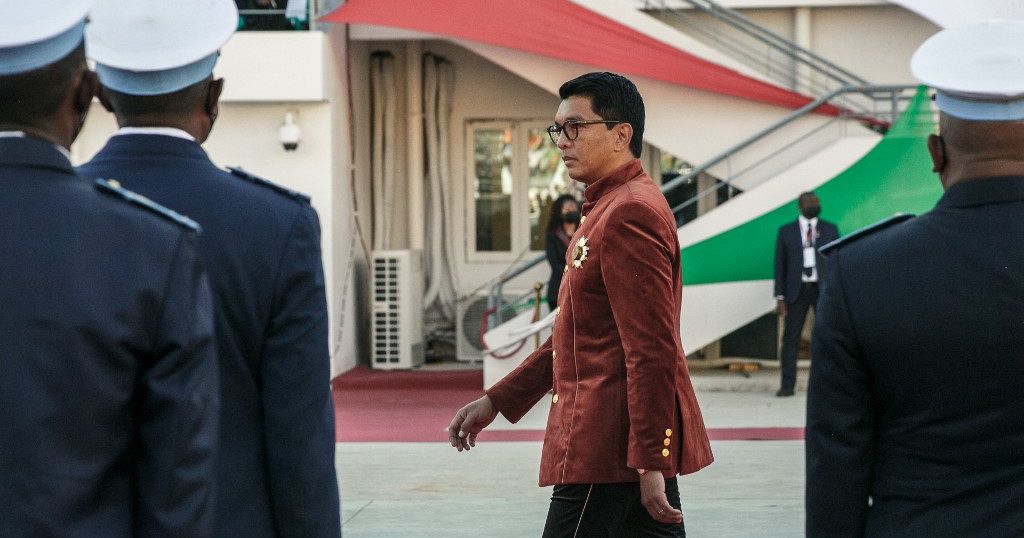 The two French people arrested in Madagascar in an alleged coup plot, as well as a Malagasy employee of the Central Bank, were imprisoned in a high security prison.

After 15 days in police custody, Philippe F. and Paul R. were brought before a judge on Wednesday, who decided to place them in detention and indicted them. “We do not know the reason for this decision,” explained Philippe F.’s French lawyer, Etienne de Villepin.

A total of 21 people were presented to an investigating judge during a long hearing Wednesday at the Antananarivo courthouse, 11 of whom were imprisoned in the wake, the government communication agency Taratra said.

No official judicial source has disclosed the names of the accused or the charges against them. But Taratra, which is under the supervision of the Ministry of Communication, published the names in abbreviated form or in the form of initials, despite an appeal on Sunday from Attorney General Berthine Razafiarivony to respect the secrecy of the investigation and the presumption of ‘innocence.

The judge “who investigates the case is a person of integrity and independent”, greeted the lawyer of the Franco-Malagasy Paul R. and his wife in front of the courthouse, affirming that his clients had been able “to answer the questions in a complete way . freedom.

Mr. Willy Razafinjatovo declared that the couple were accused of endangering state security, conspiracy to physically eliminate the President of the Republic and criminal conspiracy.

We hope that the investigation will continue without pressure from outside the court “, he added to the press, hoping that the trial of this case be televised.