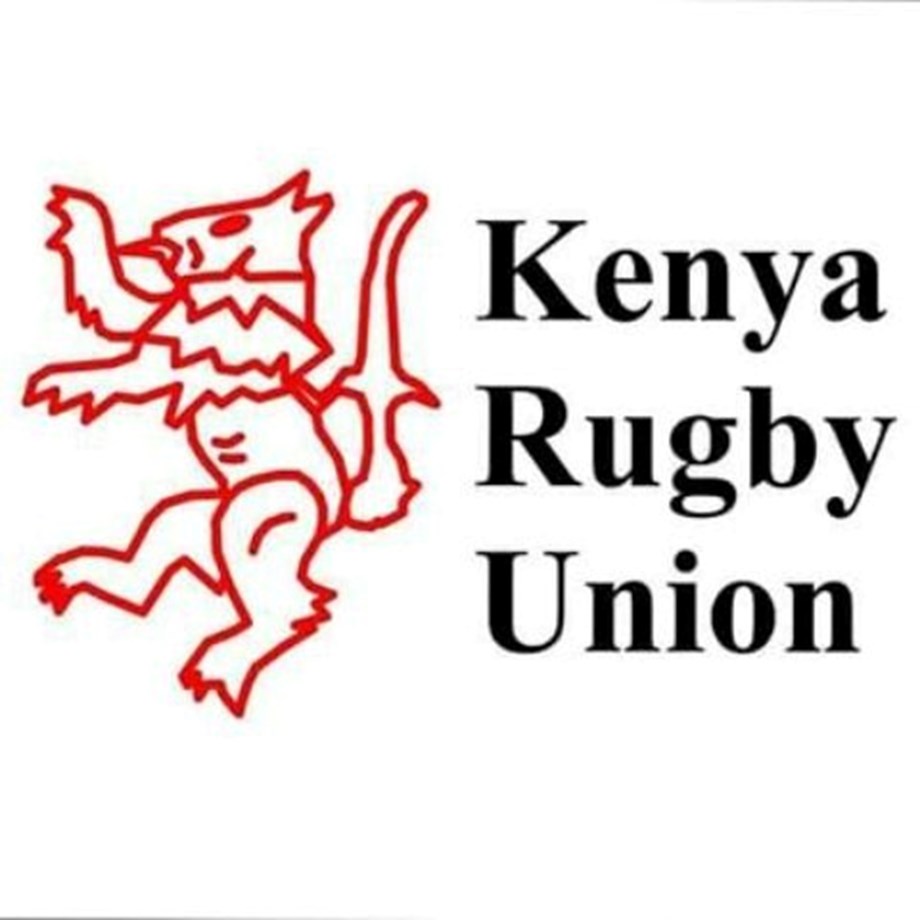 The Kenya Lionesses suffered a shock 27-15 defeat at the hands of Madagascar in their first of two African Women’s Rugby Cups played at Nyayo Stadium on Saturday July 3.

Madagascar arrived in the country on the evening of Wednesday, June 30 with the aim of winning both matches and improving its World Rugby ranking.

The victory came as a surprise to many, including Makis head coach Rafalimanana Joseph Berthin. “The victory was a surprise to all of us; we know the history of the Kenyan team and their profile. They are more physical and athletic and that is why the victory against them was surprising.”

The last time these two teams met, Kenya lost 35-5 in the opening game of a Rugby World Cup qualifying tournament which also turned into the Rugby Africa Women’s Cup. The tournament took place in South Africa in August 2019.

Berthin thinks the only difference between yesterday and today is the way they interact as a team. “Since that loss, we have become more of a family. We are very united and the players play for each other,” said Berthin.

In most African countries, teams of seven and teams of fifteen are more closely related and Madagascar is no different. Their squad of seven qualified for the Olympic Games draft in Monaco last month, but failed to advance to the world showpiece to be held in Tokyo, Japan later this month.

Madagascar will now look to make it two out of two when it takes on the Kenya Lionesses in the second match of the Rugby Africa Women’s Cup on Sunday, July 11 at the Nyayo National Stadium.

(With contributions from APO)