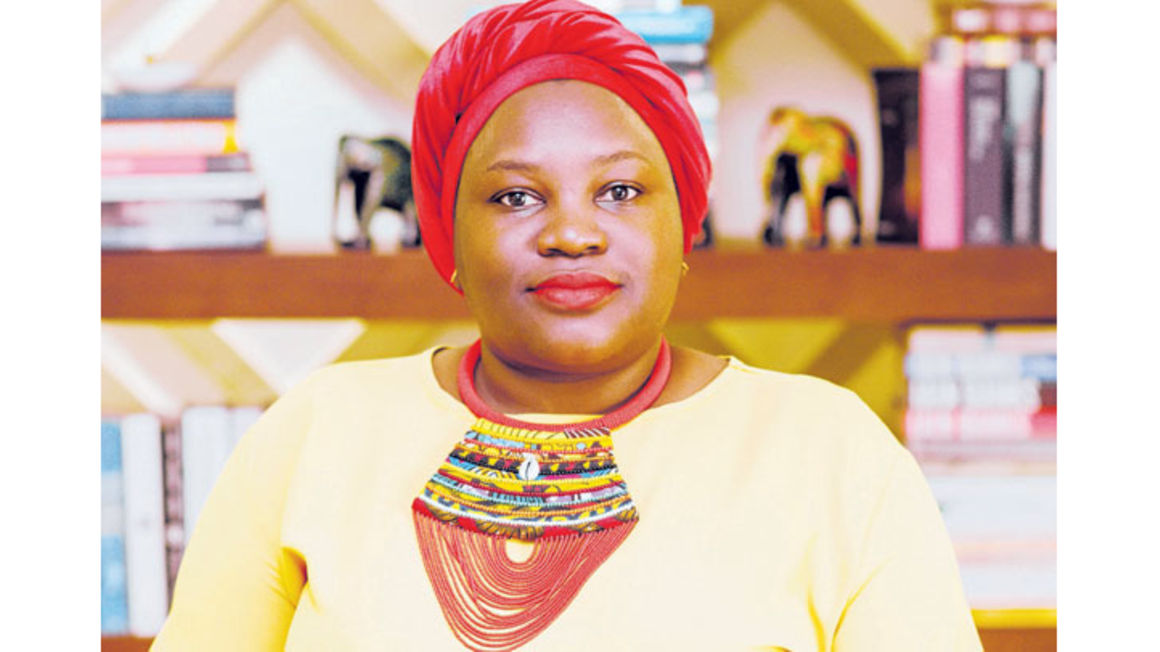 Dar es Salaam. Tech experts yesterday described the issues that should be implemented for Tanzania to attract investment from big tech companies and benefit significantly from the digital economy.

Microsoft is also working with the Nigerian government to accelerate the country’s digital transformation over the next three years, a clear testament that the continent has a huge untapped market.

Microsoft is also investing in the construction of the Africa Development Center (ADC) and the Microsoft Africa Research Institute (Mari) in Kenya.

Speaking to The Citizen, Smart Africa Group (SAG) CEO Edwin Bruno said that the market size of Tanzania, which is small compared to that of Kenya, Ghana, Nigeria and South Africa, had to be increased.

He said the size of the market allows investors to make investment decisions, citing areas such as financial technology (Fintech).

According to him, the Tanzania market will have a market size of $ 200 million, while those of Nigeria, Kenya and South Africa have $ 1 billion, $ 400 million and $ 700 million respectively. .

“Calculations on the size of the market will allow investors to know the possible market shares. Through agreements, they will project the possible growth rate, including the expected expenditure on expertise and marketing, ”he said, adding:“ This is why they prefer markets like Ghana, Nigeria and South Africa to Tanzania.

He said the government’s pledge to increase internet penetration to 80% by 2025 and the tax exemption on smartphone imports was a positive move to increase the number of internet users and therefore the market size.

According to him, internet connectivity and the facilitation of digital payment systems should be taken into consideration, warning that the ongoing discussion about digital payments is not healthy for the country’s ecosystem.

Regarding the experts, he said the country suffers from a severe shortage of engineers (developers) capable of developing systems, indicating whenever they are available; they are inefficient and expensive, forcing investors to consider recruiting from overseas.

He said Kenya and Ghana respectively produce more than 60,000 and 100,000 engineers compared to the relatively small number in Tanzania.

“Tanzania should seriously invest in talent. Universities and colleges should strive to produce digital skills and talents in order to fuel the ecosystem and attract investment, ”he said.

“Regulations need to be predictable, live longer and innovation actors need to be involved whenever changes are needed,” he said.

Mr Mtambalike said that good policies and regulations increase investor confidence in the protection of capital and the safe exit from the stock markets whenever the decision is inevitable, calling for the creation of an investment climate conducive to big technological investments.

Citing the recent African Arena report, Global Citizenship focuses on expats and the diaspora, claiming that the duo are made up of mature innovation entrepreneurial ecosystems with prerequisite professions from abroad coming to work in the ecosystems of the world. country.

“In Kenya, there are experts from the World Bank (WB) and the International Monetary Fund (IMF) who work with locals to set up businesses and facilitate the attraction of capital,” he said.

Nigeria was doing exceptionally well in the region thanks to remittances, he said, noting that the diaspora contributed significantly to the country’s economy and capital inflows.

“The Ghanaian president (Nana Akufo-Addo) personally greeted Twitter when his office opened, as did his South African counterpart Cyril Ramaphosa when Amazon chose the southern African country,” he said. declared.

For her part, Ms Asha Abinallah said that regulatory bodies dealing with startups are not centralized, which creates inconvenience and sometimes discourages young innovators in the country.

“This is different from our close Kenyan competitions where services for young innovators are centralized and take little time to attend,” she said.

Yesterday, the Deputy Minister of Communication and Information Technology, Mr. Andrea Kundo, said that the government is working to improve the investment climate and the security of invested capital by overhauling ICTs and banking policies.

“We already have solid political stability. We are currently improving the country’s international relations and instilling the concept of ICT in children from an early age, ”he said.